When Must Contracts Be in Writing to be Enforceable?

William J. Tucker Law > Blog > Contracts > When Must Contracts Be in Writing to be Enforceable? 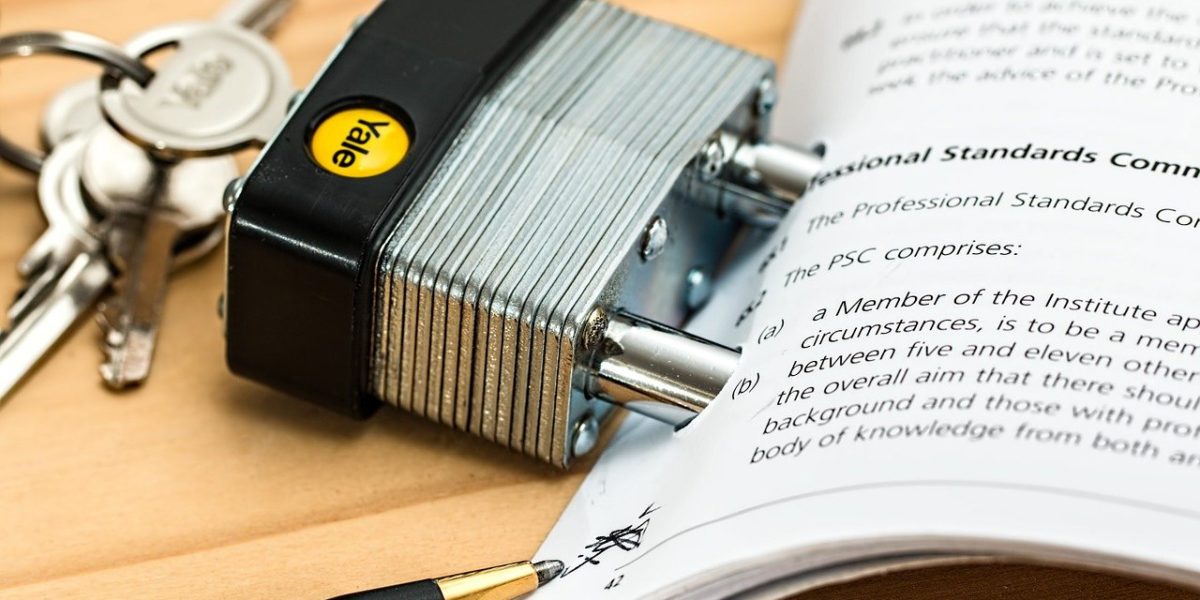 Contracts may be oral or in writing. The general rule is that any contract, whether oral or in writing, is enforceable, so long as it contains a quid pro quo and is legal. However, certain contracts must be in writing to be enforceable. However, it would be more correct to say, as the Statute of Frauds provides, that to be enforceable, it “or some note or memorandum thereof” must be in writing “and subscribed by the party to be charged or by the party’s agent.” Civil Code §1624 (a).

“A Note or Memorandum Thereof.”

In other words, the entire agreement need not be in writing and signed “by the party to be charged.” It is sufficient if a document providing the essential terms of the agreement is in writing. That document may be one or more writings, and may consist of one or more telegrams, escrow instructions, letters, emails, a check, a diary, or a handwritten or other note. It is sufficient if the writing reasonably identifies the subject matter of the contract, indicates that an agreement has been made between the parties and states with reasonable certainty the essential terms of the contract.

“The Party to be Charged”

Contracts which must be in writing to be enforceable.

The Statute of Frauds provides that the following contracts or a “memorandum thereof” must be signed by the party to be charged in order to be enforceable:

So long as it is possible that the contract might be fully performable within one year, it is enforceable even if it is not in writing.  That is so, even though it is highly likely that it will take many years for the contract to be fully performed. For example, an agreement by a 40-year-old person in good health that he will leave his estate to someone if at that someone cares for him for the rest of his life, is enforceable, even if not in writing. That is because, however likely it is that the individual to be cared for will live for 30 or 40 or more years, it is possible he might die within one year, and in that instance, the contract would have been performed within one year.

Some oral contracts call for the Plaintiff to perform services for more than a year, but also specify that either party may terminate the contract at will. In that instance, at least under California law, the election to terminate takes the contract out of the Statute of Frauds, because it is possible that one of the parties will, within one year of the making of the contract, choose to terminate it.

A classic example would be a guarantee by which one guaranteed another’s obligation, for instance a promise to pay another’s medical or hospital bills, or to pay for legal services provided to another.

If the contract or a “memorandum thereof” is signed not by the party, but by the party’s agent, the authority of the agent must also be in writing and subscribed by “the party to be charged.”

Such an agreement must be in writing to be enforceable if the agent or broker performs the services for a commission or other compensation.

Thus, if a promissor agrees that, in return for services provided to him by the promissee until the promissor dies, the promissor will cause his heir to sell a piece of real property and transfer the proceeds to the promisee, the contract can be performed only after the promisor’s death. Hence, it is unenforceable unless it or a memorandum thereof is in writing and signed by the promisor.

Any such agreement made by a person engaged in the business of lending or arranging for the lending of money or extending credit, must be in writing to be enforceable. For purposes of the Statute of Frauds, a contract to lend money secured solely by residential property consisting of one to four dwelling units is deemed to be for personal, family or household purposes.

However, if the personal property is “goods” within the meaning of California’s Commercial Code, to be enforceable a contract for the sale of such “goods” must be in writing if the purchase prices exceeds $500.

All contracts other than those listed above are enforceable even if completely oral. Of course, best practices dictate that all agreements of any consequence be in writing and signed by both parties.  A written contract will reduce or eliminate any misunderstanding as to what the terms of the contract are, and this can help avoid future litigation.

The Law Office of William J. Tucker is familiar with contract issues and provides free initial phone consultations to those who have questions concerning contracts they have entered into or are considering entering into.