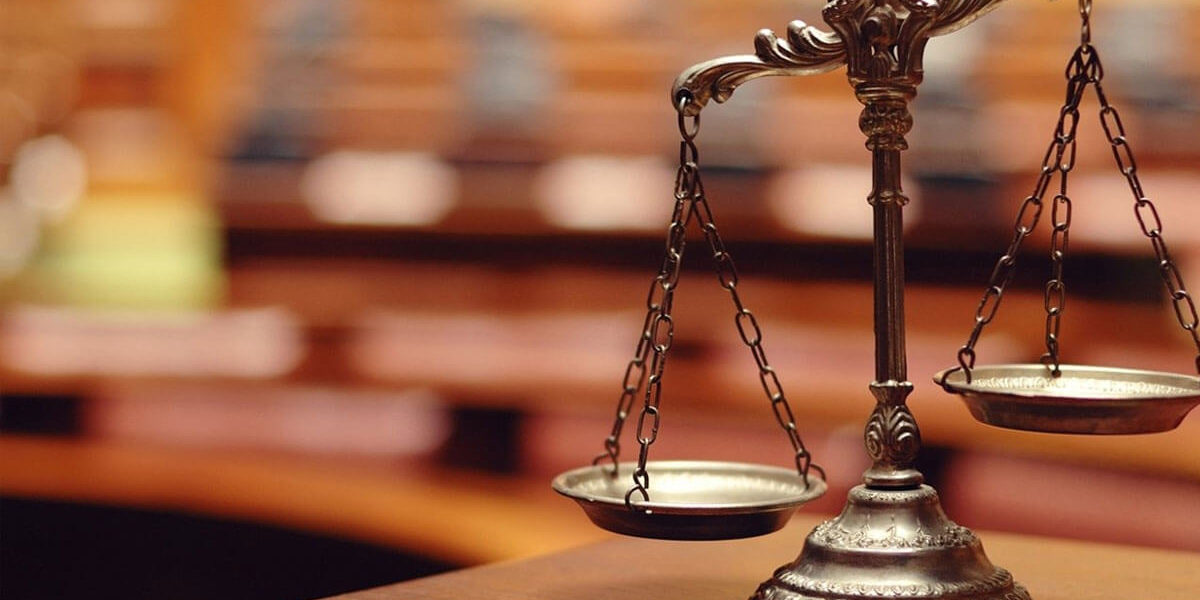 Defamation is basically a statement that is untrue, which harms another person. Defamation comes in two forms — libel and slander.

A libel is a defamatory statement that is said to be in permanent form, such as a writing, something typed up, set forth in an email or fax, or a newspaper article, magazine article, blog or other “fixed representation.” For a libel to be actionable, it must be (1) untrue, (2) communicated to a third person, and (3) exposes a person “to hatred, contempt, ridicule, or obloquy or that causes him or her to be shunned or avoided or which has a tendency to injure him in his occupation.”  Civ. Code §45.

To be slanderous, the statement must one that “(1) charges any person with crime, or with having been indicted, convicted, or punished for crime; (2) imputes in him the present existence of an infectious, contagious, or loathsome disease; (3) tends directly to injure him in respect to his office, profession, trade or business, either by imputing to him general disqualification in those respects which the office or other occupation peculiarly requires, or by imputing something with reference to his or her office, profession, trade, or business that has a natural tendency to lessen his profits; (4) imputes to him impotence or a want of chastity; or (5) that, by natural consequence, causes actual damage.”  Civ. Code §46.

The types of publications that are covered include books, magazines, papers, radio, television — all forms of media. However, the Ninth Circuit Court of Appeals has also ruled that the constitutional privilege of freedom of speech and of the press applies not just to typical media entities, but to individuals as well. As an example, when an internet blogger speaks on a matter of public concern, his statements are covered by the freedom of speech privilege.

Public figures, like public officials, must similarly prove that the defendant acted with “actual malice” in order to recover on a claim of libel or slander. A public figure is one who has thrust himself into the public forum, and assumes a  special prominence in the resolution of public questions by voluntarily and actively seeking attention in connection with a matter of public interest. Public figures also include those who are well known to the public, such as Hollywood celebrities and professional athletes. Public figures, like public officials, must prove “actual malice” in order to recover for libel or slander.

The Law Office of William J. Tucker is familiar with tort principles, including libel and slander, and provides free initial phone consultations to individuals and companies who have issues, concerns or questions about these subjects.  Feel free to Schedule an Appointment.