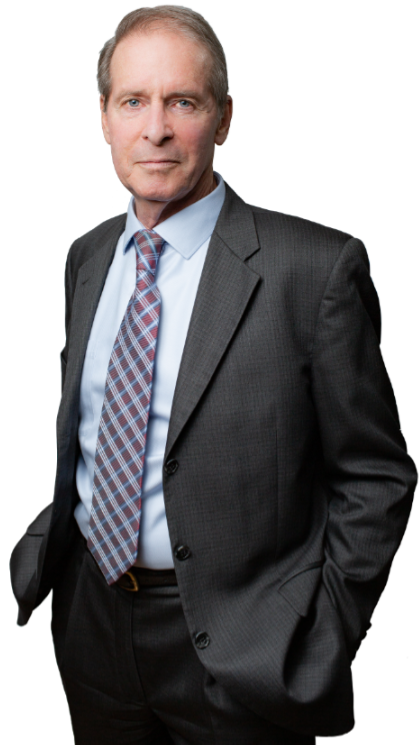 William J. Tucker is a civil litigator and small business attorney whose vast wealth of knowledge and experience has positioned him as a leader in complex civil litigation, with an emphasis on business disputes.

During the course of his career, Mr. Tucker has tried cases in state and federal courts, including bankruptcy court, throughout the State of California. He also has had an AV rating, the highest rating a lawyer can achieve, for over 20 years.

Mr. Tucker has also been a mediator for the American Arbitration Association and the National Conflict Resolution Center (formerly, the San Diego Mediation Center), one of the largest dispute resolution organizations in the country.

Mr. Tucker was Chairman of the Board of the San Diego Mediation Center during the period 2000-2001 . Mr. Tucker has been appointed Judge Pro Tem of the San Diego Superior Court for settlement conferences and trials, and has been a Referee for the Superior Court. When he is not acting as mediator or as a business attorney, he enjoys snowboarding, racquetball, reading, gardening and spending time with his family.

Mr. Tucker has been a guest lecturer at the University of San Diego School of Law and California Western School of Law in classes in trial advocacy and arbitration, respectively.  Mr. Tucker is co-author of the book Attorney Fees, Professional Development Press (1982), International Standard Book No. 0-943532-00-0.

Mr. Tucker has represented plaintiffs and defendants in cases pending in state and federal courts throughout the State of California. Read More…

Mr. Tucker has conducted a wide variety of arbitrations for the American Arbitration Association for over 20 years. Read More…

As a mediator, Mr. Tucker has assisted disputing parties settle their differences in hundreds of cases. Read More…

We are standing by to help.