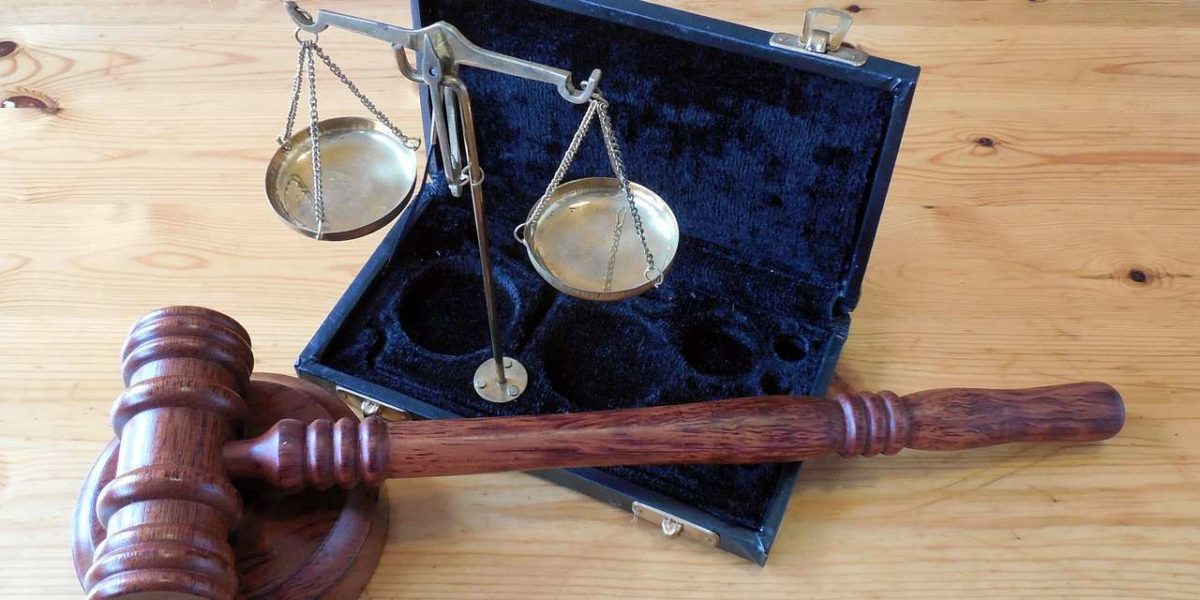 The second type of fraudulent transfer is one in which the transferor does not receive reasonably equivalent value, and the transferor knew or had reason to know that the transfer would render him unable to pay his debts as they become due.

Both elements – no reasonably equivalent value and insolvency of the transferor — must be proven.  If the creditor fails to prove either one, his proof of the other is irrelevant, and his claim will fail.

Both current creditors and future creditors have claims to void such transfers.

If a transferor has made any of the four types of fraudulent transfers, a creditor may have the transfer declared void.  In that case, the asset returns to the transferor and is thereby available as an asset on which the creditor can execute to satisfy a judgment against the transferor.  If the creditor so wishes, he may sue the transferor for damages, and may also seek punitive damages by showing actual fraud, oppression or malice.

If the requirements for appointing a receive can be shown, the creditor may also in an appropriate case, have a receiver appointed to take possession of the asset in question pending a determination of the action.

The Law Office of William J. Tucker is familiar with contract and tort principles, and provides free initial phone consultations to individuals and companies which have issues involving fraudulent transactions.  Feel free to Schedule an Appointment.