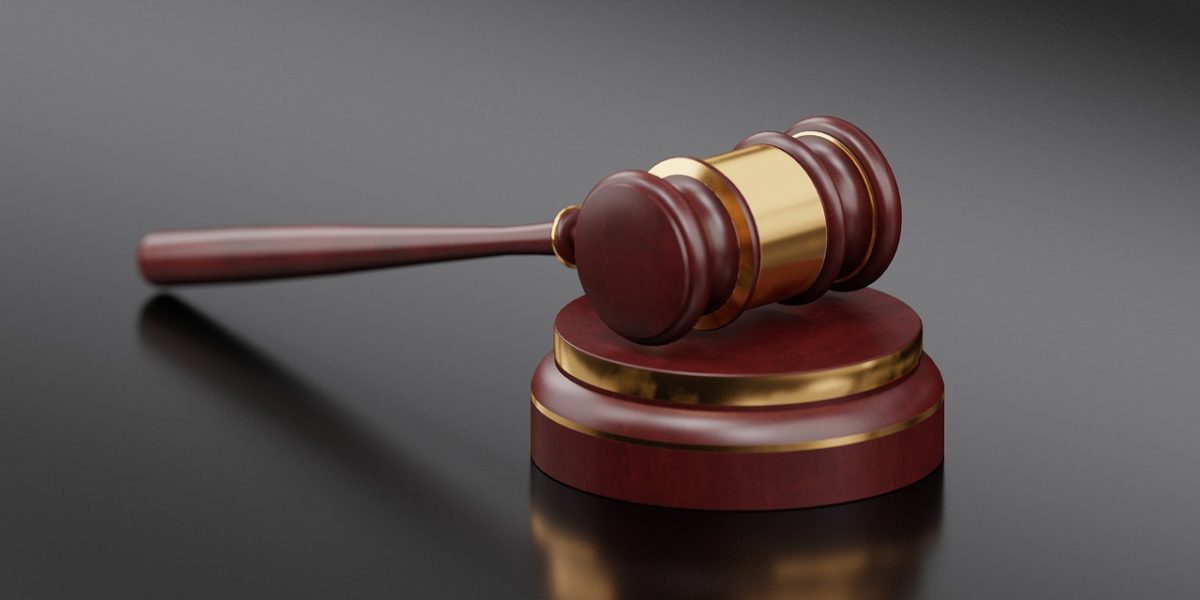 Fraud is one of the most common subjects of lawsuits filed in state and federal courts throughout the country. “Fraud” is a very broad category, and  manifests itself in a variety of ways.

Intentional misrepresentation is a statement which is false, and which is known to the speaker to be false.

One may defraud another not only by affirmative statements, but also by failure to speak when obligated to do so. For instance, if one has a special relationship with another, such as that of business partner or real estate broker, his failure to disclose relevant facts, or his active concealment of relevant facts, constitutes fraud.

In order to recover money “damages” on a claim of fraud, the defrauded party must show that he or she was induced by the fraud to act a certain way that directly caused him or her harm.

For articles discussing various issues relating to fraud, see the Blog section of this website.