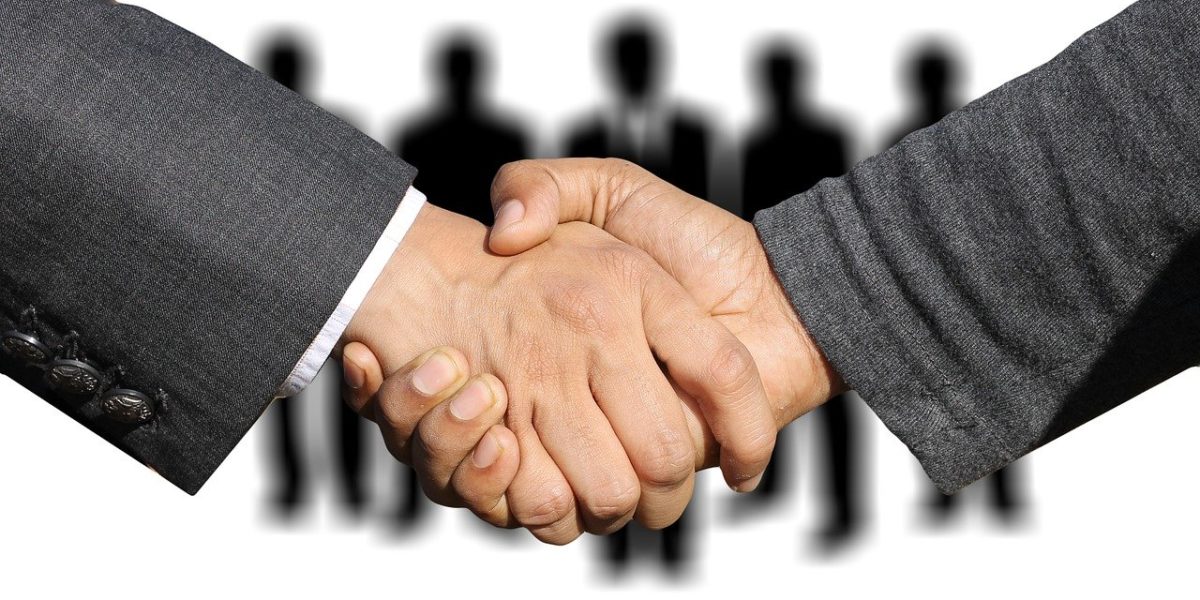 One of the least well known and largely misunderstood rules in civil litigation is the “Economic Loss Rule.”  An excellent description of the Economic Loss Role and an explanation of when it does and does not apply is found in the California Court case of Robinson Helicopter Co., Inc. v. Dana Corp. (2004) 34 Cal. 4th 979.

The jury returned a verdict in Robinson’s favor for $1,533,924 in compensatory damages and $6 million in punitive damages. The jury found that Dana had not only breached its contract with Robinson, but had also made false representations, including the representation that it was providing Robinson with the “50/55 Rockwell” sprag clutches which conformed to the FAA “type certificate,” when in fact it was providing Robinson with the non-conforming “61/63 Rockwell” sprag clutches.  Judgment was entered based on the jury’s award. The Court of Appeal reversed the judgment with respect to the award of punitive damages, ruling that, because Robinson suffered only economic losses, it could not recover in tort. Therefore, it could not recover punitive damages.

The Supreme Court reversed. As it explained:

[W]here a purchaser’s expectations in a sale are frustrated because the product he bought is not working properly, his remedy is said to be in contract alone, for he has suffered only “economic losses.” This doctrine hinges on a distinction drawn between transactions involving the sale of goods for commercial purposes where economic expectations are protected by commercial and contract law, and those involving the sale of defective products to individual consumers who are injured in a manner which has traditionally been remedied by resort to the law of torts. (Citations omitted). The economic loss rule requires a purchaser to recover in contract for purely economic loss due to disappointed expectations, unless he can demonstrate harm above and beyond a broken contractual promise. (Citations omitted). 34 Cal. 4th at 988.

[R]ecovery under the doctrine of strict liability is limited solely to “physical harm to personal property.” (Citations omitted). Damages available under strict products liability do not include economic loss, which includes “damages for inadequate value, cost of repair and replacement of the defective product or consequent loss of profits — without any claim of personal injury or damages to other property. . . . In summary, the economic loss rule allows a plaintiff to recover in strict products liability in tort when a product defect causes damage to ‘other property,’ that is, property other than the product itself. The law of contractual warranty governs damage to the product itself.” (Citations omitted).  34 Cal. 4th at 989.

The Court also noted, however, that a party’s contractual obligation may create a legal duty, and that the breach of that duty may constitute a tort. In that case, said the Court, the violation of that legal duty would be “independent of the contract,” and would arise from principles of tort law. One example, noted the Court was “where the contract [is] fraudulently induced.”

The Court noted that the finding of fraud was “based on Dana’s provision of the full certificates of conformance.” The Court noted that this was tortious conduct separate and independent from the breach itself, which involved Dana’s provision of the nonconforming clutches. Thus, said the Court, Dana’s fraud was a tort independent of the breach, and, therefore, the economic loss rule did not bar Robinson’s fraud claim. Consequently, the award of punitive damages, which applies only to tort actions, was proper, and the Court of Appeals’ decision to the contrary was reversed.

The Law Office of William J. Tucker is familiar with contract and tort principles, and provides free initial phone consultations to individuals and companies which have issues involving contracts and other legal relationships.  Feel free to Schedule an Appointment.