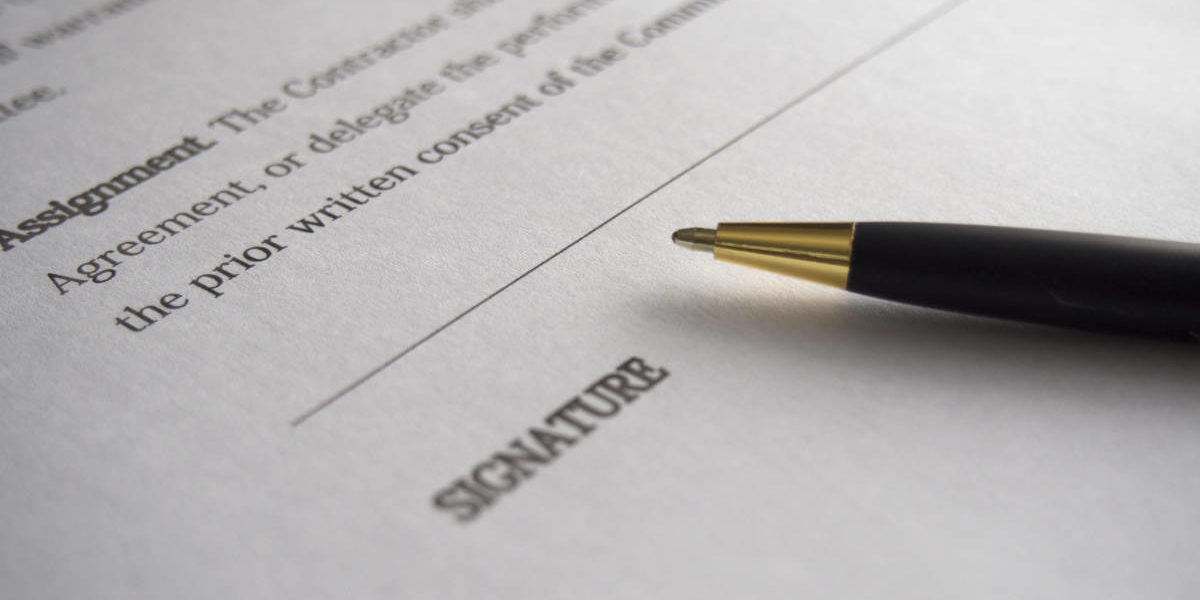 As with most rules, however, there are exceptions. For instance, no written authorization is necessary if the agent is not given any discretionary power, but is required by the authority granted him only to perform a simple task of the principal.  An example would be signing a document for the principal.  The equal dignities rule similarly does not apply when the agent acts at the direction of and in the presence of the principal.

The Law Office of William J. Tucker is familiar with the law of agency, and provides free initial phone consultations to individuals and companies with issues involving agency relationships.  Feel free to Schedule an Appointment.