What Is A Contract And How Is It Formed?

William J. Tucker Law > Blog > Contracts > What Is A Contract And How Is It Formed? 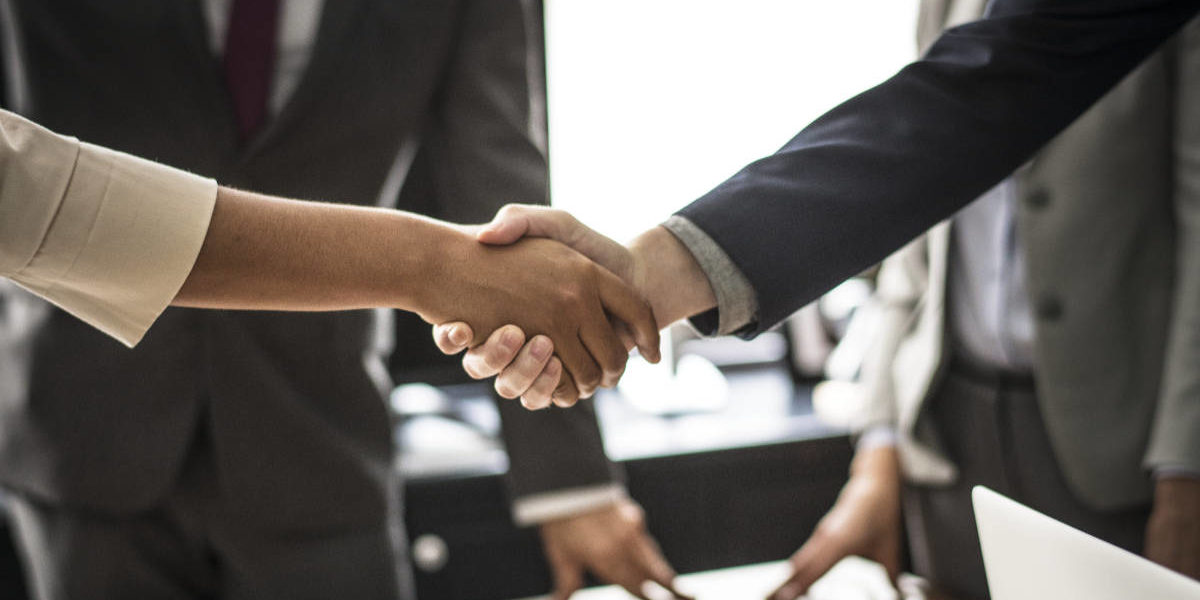 A contract is an agreement among two or more individuals or entities to do something, or to refrain from doing something.

How is a Contract Formed?

There are four requirements for the formation of a contract:  (1) a lawful object, (2) an offer, (3) an acceptance of the offer, and (4) “consideration.”

For a contract to be valid, the subject of the contract must be legal.  If it is not, it is void, and no contract has been formed.  For instance, a wager or bet is illegal in most states.  Let’s say Party A pays Party B $500 in return for Party B’s agreement to pay Party A $1,000 if the Cleveland Browns reach the playoffs.  If that agreement is illegal in the state in which it is made, and the Browns reach the playoffs, Party A cannot enforce Party B’s agreement to pay him $1,000.  Similarly, an agreement among competitors to charge certain prices to their customers would be unenforceable, because it would violate the antitrust laws.

Acceptance of the Offer.

A contract cannot be created unless the offer made is accepted, and whether an offer has been accepted depends on whether the contract is a “bilateral” contract or instead a “unilateral” contract.  A bilateral contract is one in which the contract is formed by mutual promises made by each party to the other.  For instance, in the above example, if the owner of the truck replies to the person offering to pay him $10,000 for his truck, says “I accept your offer” or “You’ve got a deal,” the seller has accepted the buyer’s offer.  They have each made a promise – the buyer to pay $10,000 for the seller’s truck and the seller to sell his truck to the buyer for $10,000.

A unilateral contract is one in which one party promises to do something if the other party takes certain action.  As an example, if one party says to the other, I will pay you $10,000 to harvest my corn crop and transport it to the XYZ market, and the other party harvests the corn crop and transports it to the market, he has accepted the farmer’s offer by doing what the farmer requested.

The third and last requirement for formation of a contract is “consideration.” In common parlance, people refer to consideration as basically a quid pro quo — you do something for me, and I will do something for you.  In the above examples, for instance, each of the parties is doing something for the other, and each is doing what the other has asked him to do.  A party to a contract provides “consideration” by providing the other party with something of value. In the above examples, the truck, the payment for the truck, the harvesting and transportation of the corn crop to market, and the payment for that service are all things of value.  Moreover, they are exactly what the parties requested of one another.  Similarly, refraining from drinking alcohol is something of value to the “offeror” who is willing to pay the “offeree” to quit drinking alcohol for a year.

The Law Office of William J. Tucker is familiar with these and other contract law issues, and provides free initial phone consultations to employers and employees who have issues concerning employment matters.  Feel free to Schedule an Appointment.