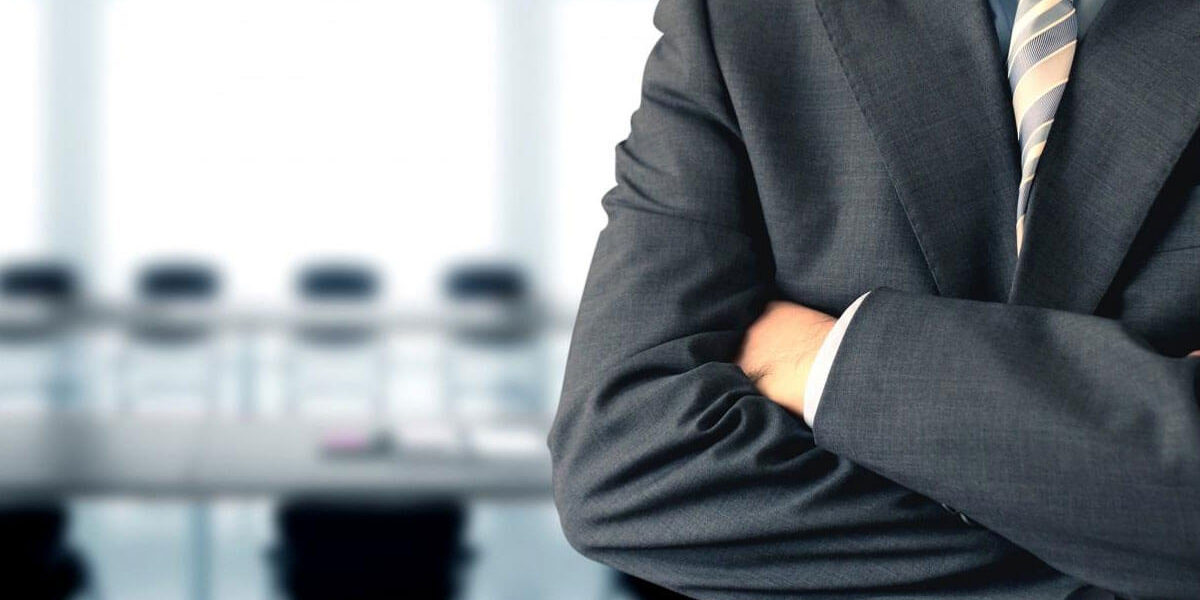 All causes of action, whether based in tort or contract, must be brought within a certain period of time after “accrual” of the cause of action. The limitations periods are set forth in statutes and typically vary from one year to ten years, depending on the cause of action involved. In some instances, the running of the statute of limitations is suspended for a period of time. This can occur based on “delayed discovery” of the cause of action, a topic discussed in another article published by this firm, or it may be suspended for any number of reasons specified by statutes or judicial decisions. This article discusses the most common instances of  “tolling,” or suspension, of the running of limitations periods based on such statutes and judicial decisions.

As with most tolling provisions, there are exceptions, and this article does not discuss all such exceptions. However, an important exception involves the Commerce Clause of the United States Constitution. The Commerce Cause prohibits the suspension of the running of the limitations period against a nonresident individual who is sued based on a contractual obligation incurred in interstate commerce. The rationale for this prohibition is that the application of the tolling provision would hinder interstate commerce by forcing a nonresident defendant to choose between engaging in interstate commerce or remaining subject to suit with virtually no limitations period.

Many commercial contracts include an arbitration provision, requiring that any dispute between the parties be submitted to arbitration. In many instances, however, a party to the contract will file an action in court, and the defendant will bring a motion to compel arbitration. The applicable statute of limitations is tolled from the date the civil action is commenced until 30 days after the court renders a final decision requiring arbitration of the dispute, or until 30 days after the civil action itself is terminated, whichever occurs first.

If a cause of action arises when the potential plaintiff is under the age of 18, the applicable limitations period will be tolled from that date until the person reaches the age of 18.

By statute, the limitations period for claims of prisoners serving less than a life term is tolled during the time the individual is disabled based on his incarceration, but not to exceed two years. The phrase “less than a lifetime” includes a life term having the possibility of parole.

If a person is incapable of asserting a claim by reason of the existence of a state of war, the limitations period on any claims he has is tolled during the time he is unable to bring an action. For instance, the claims of a nonresident alien against a resident of California may be tolled during the time the nonresident alien is residing in a country that is occupied by an enemy military force.

The commencement of an action may also be prohibited until the potential plaintiff has made a request of an administrative agency, and the administrative agency has issued a decision. In that instance, the time from the making of the request to the agency’s determination will be tolled.

Caveat.  The rules discussed above are general rules, and as is the case with most general rules, there are exceptions. Few exceptions to the above rules are discussed in this article. The reader should also be aware that, in addition to tolling provisions described in applicable statutes and cases, a period of limitations may be tolled for equitable reasons, a subject not covered in this article.

The Law Office of William J. Tucker is familiar issues involving statutes of limitation applicable to tort and contract claims, and provides free initial phone consultations to individuals and companies dealing with such issues.  Feel free to Schedule an Appointment.