William J. Tucker Law > Blog > Anti-SLAPP > The Anti-SLAPP Statute – How to Stop a Lawsuit in its Tracks 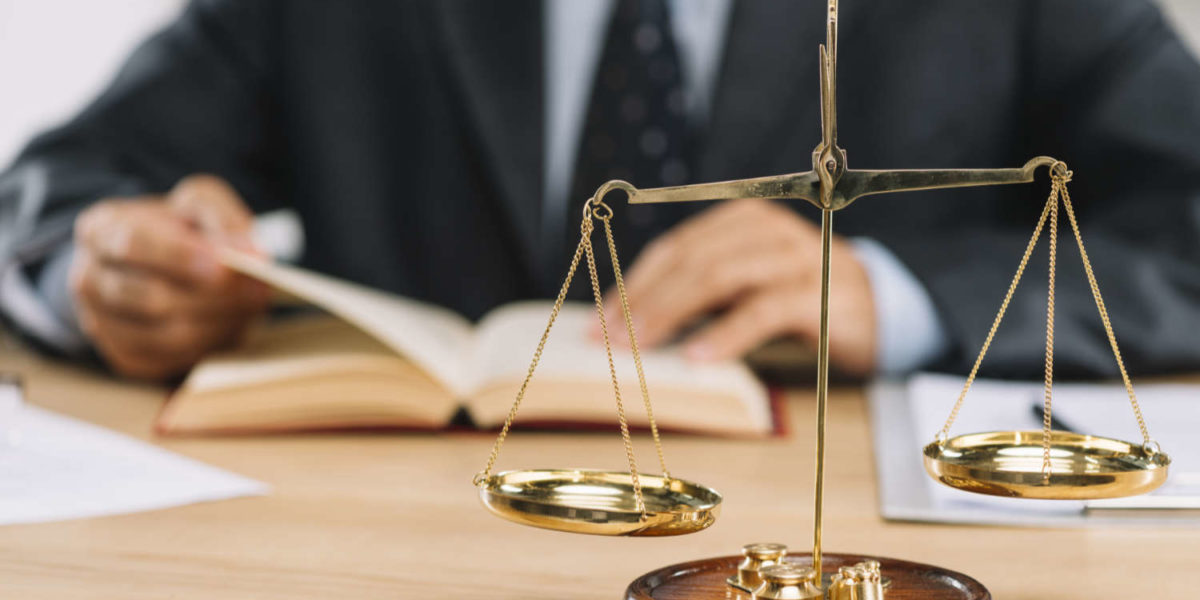 In 2007, the California Legislature took action to slow the proliferation of certain types of lawsuits filed in California courts.  It enacted the so-called anti-SLAPP statute, effective January 1, 2008. The term SLAPP refers to “Strategic Lawsuits Against Public Participation.”

As the Legislature expressed in the first sentence of the anti-SLAPP statute: “The Legislature finds and declares there has been a disturbing increase in lawsuits primarily to chill constitutional rights of freedom of speech and petition for the redress of grievances.”  Code Civ. Proc. Sec. 425.16(a).  The statute further expresses the Legislature’s belief that, “[I]t is in the public interest to encourage continued participation in matters of public significance and that this participation should not be chilled through abuse of the judicial process.”  Id.

The anti-SLAPP statute contains a two-part test to determine whether an action is a SLAPP suit subject to a special motion to strike. The first part of the test is whether the action is a SLAPP suit; the second part decides whether, if it is a SLAPP suit, it may nonetheless survive the motion to strike, because the plaintiff has established a probability of prevailing on the merits of the Complaint. Once the court determines the first prong of the statute has been met, the plaintiff must provide the court with sufficient evidence to permit it to determine whether there is a probability the plaintiff will prevail on his claims.

To be protected by the anti-SLAPP statute, the conduct on which the challenged claims are based does not have to constitute free speech. Instead, the conduct need only help to advance or assist a person in the exercise of his free speech rights.

These four clauses operate independently; a party bringing an anti-SLAPP motion need only show that one of them applies.

The only elements the defendant needs to establish to invoke the protection of the SLAPP statute is that the plaintiff’s lawsuit arose from an act on the part of the defendant in furtherance of the defendant’s right of petition or free speech. From that fact, the court may “presume” the purpose of the lawsuit was to chill the defendant’s exercise of First Amendment rights. It is then up to the plaintiff to rebut the presumption by showing a reasonable probability that he will succeed on the merits at trial.

The issue which typically arises when a defendant files a motion to strike the Complaint under the anti-SLAPP statute is whether the plaintiff’s claims “arose from” protected activity. The question is whether the act underlying the plaintiff’s  claims, or the act which forms the basis for those claims was itself an act in furtherance of the defendant’s right of petition or free speech.

The granting or denial of a motion to strike under the anti-SLAPP statute is immediately appealable. If the motion is granted, the case is over, and once a case is over, the party who lost may appeal the trial court decision. If the motion is denied, the case would typically continue in the trial court until it was concluded by settlement or decision at trial. However, if the motion should have been granted, no further proceedings in the trial court should occur. Consequently, the defendant whose anti-SLAPP motion to strike is denied has no realistic remedy other than an immediate appeal.