Statutes of Limitation and the “Delayed Discovery” Rule 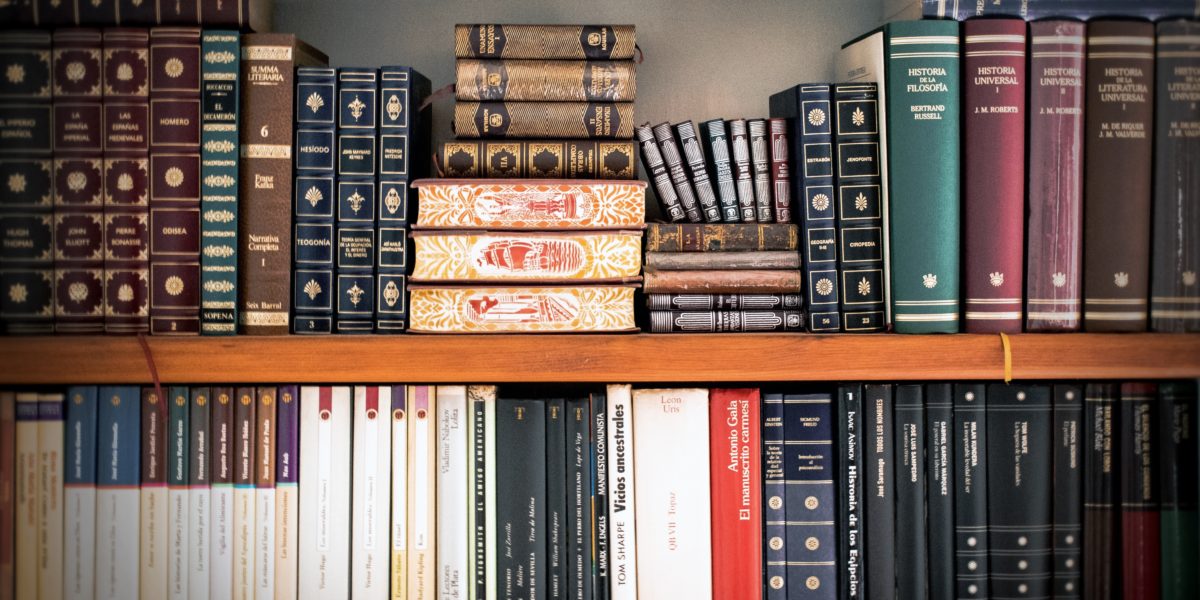 However, an exception to the general rule of “accrual” of causes of action is the “delayed discovery” rule. The delayed discovery rule applies to both tort claims and contract claims. The delayed discovery rule provides that a cause of action will not accrue upon the occurrence of the last of the essential elements necessary to create the claim, if the plaintiff at that time did not know, and in the exercise of reasonable diligence, could not have known of the claim. In that situation, the accrual of the cause of action is suspended until such time that the plaintiff knew, or in the exercise of reasonable diligence, should have known that he had a claim, or should have known of facts that would put him on notice that he might have a claim.

If the statutory period has run before the plaintiff files an action, the plaintiff has the burden of pleading and proving that the delayed discovery rule applies.  Initially, the plaintiff must allege (1) when and how he discovered the facts giving rise to the cause of action, and (2) how and why he was not able to discover those facts earlier in time in the exercise of reasonable diligence.

The degree of “presumptive” knowledge required to start the running of the statute of limitations will often depend on the relationship of the parties.  For instance, it will typically take more in the way of knowledge of facts giving rise to a claim if the defendant owes a fiduciary duty to the plaintiff. That is because a fiduciary owes the highest duty of care, good faith and loyalty to the plaintiff.  That being the case, the plaintiff is typically justified in trusting the defendant and has less reason to make inquiry or conduct an investigation.

As an example, in a medical malpractice case, multiple doctors may have treated the plaintiff and it is not known at the time plaintiff realizes he has suffered an injury the identity of all of the physicians who contributed to his injury.  In that instance, the plaintiff may assert a claim against DOE defendants, and substitute one or more names for those DOE defendants when their identities later become known.

The delayed discovery rule should not be confused with the rules for “tolling” the running of the statutes of limitation.  The rules which toll, or suspend the running of the limitations periods, are not based on delayed discovery, but on other principles described in the various tolling statutes.  The subject of tolling is discussed in another article published by this firm.

The Law Office of William J. Tucker is familiar with issues involving statutes of limitation applicable to tort and contract claims, and provides free initial phone consultations to individuals and companies dealing with such issues.  Feel free to Schedule an Appointment.