Exceptions to the Hearsay Rule 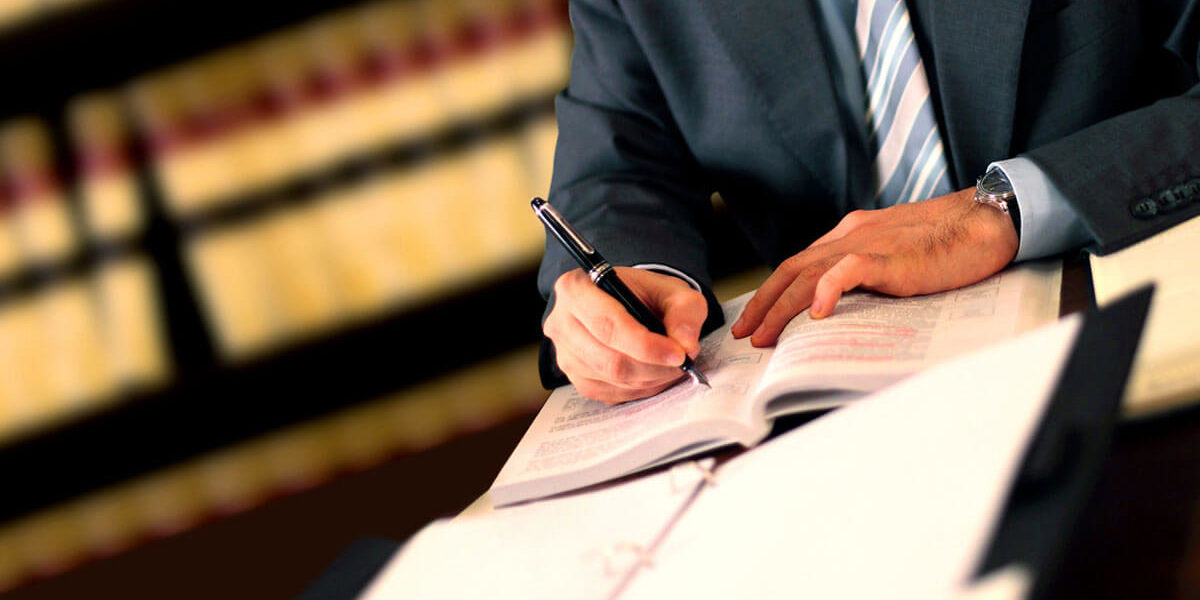 As an example, an offer made by a seller to sell his car to a prospective buyer for $5000, and the prospective buyer’s acceptance of that offer, would not constitute hearsay, because they would not be introduced in evidence to prove that the seller would in fact sell his car to the buyer or that the buyer would in fact pay $5000 for the seller’s car. Rather, the statements of offer and acceptance may be introduced to simply prove that they were made, because the very words of offer and acceptance have “independent legal significance,” in that they constituted the execution of a contract between the buyer and seller.

In this article, we discuss seven of the most common exceptions to the hearsay rule. They permit in evidence out-of-court statements, either oral or in writing, which are in fact used to prove the truth of the contents, but which for policy reasons, the law and the courts have permitted in evidence.

Admissions of a party include what are known as “adoptive admissions.” California Evidence Code section 1221 provides: “Evidence of a statement offered against a party is not made inadmissible by the hearsay rule if the statement is one of which the party, with knowledge of the content thereof, has by words or other conduct manifested his adoption or his belief in its truth.” An adoptive admission is one which the party has not expressed in words, and is typically a statement made by someone else, which the party has, in effect, adopted as his own statement based on his conduct. For instance, if A says to B in reference to C, who is present at that time, “This is my new partner,” and C does not deny it, his failure to deny it is an adoptive admission by him that he is in fact A’s partner.

A typical example would be a statement of intent. If, for instance, A told B that he would be traveling from California to Colorado on Monday of the following week, B would be permitted to testify that A told him that. The theory for permitting B to so testify is that it is likely that one will do that which he states he intends to do. In other words, the statement is considered reliable and the purpose for the hearsay rule would not be served by denying its admission in evidence.

(1)  The writing or record must have been made in the regular course of the business;

(2) It must have been made at or near the time of the act, condition, or event it records;

(3)  The custodian or other qualified witness testifies to its identity and the way in which it was prepared; and

(4) The sources of information and the method and time of preparation of the record are such as to indicate its trustworthiness. See California Evidence Code section 1271.