Were You Fraudulently Induced To Move From One City To Another To Accept Employment?

William J. Tucker Law > Blog > Fraud > Were You Fraudulently Induced To Move From One City To Another To Accept Employment? 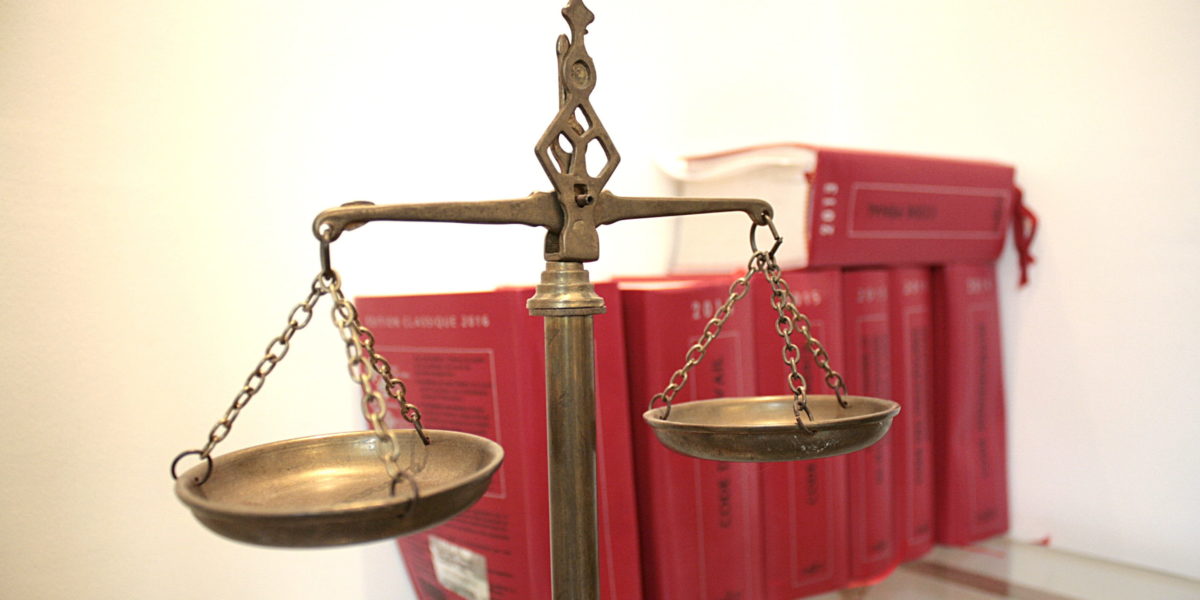 Under California law, it is unlawful for an employer to induce a prospective employee to move from one place to another through fraudulent representations or promises. Labor Code section 970 provides in pertinent part:

“No person, or agent or officer thereof, directly or indirectly, shall influence, persuade, or engage any person to change from one place to another in this State or from any place outside to any place within the State, or from any place within the State to any place outside, for the purpose of working in any branch of labor, through or by means of knowingly false representations, whether spoken, written, or advertised in printed form, concerning either: (a) the kind, character, or existence of such work; [or] (b) the length of time such work will last, or the compensation therefore . . . .”

In Lazar v. Superior Court (Rykoff-Sexton, Inc. (1996) 12 Cal. 4th    631,  employer (“Rykoff”) induced Lazar to quit his job in New York and move to Los Angeles to accept employment with Rykoff, based on certain representations and promises.  Lazar had been employed with a New York company for 17 years, and was president of the company, and earning $120,000 a year, at the time Rykoff induced Lazar to leave that employment and move with his wife and two children to California.

Rykoff promised Lazar that he would continue to employ Lazar as long as he did a good job.  Rykoff also represented that his financial health was excellent, and that Lazar would be paid $130,000 a year, and would receive a raise to $150,000 in short order. Although Lazar did a good job for Rykoff, Rykoff terminated Lazar’s employment after two years, explaining that he was doing so because of a management reorganization.

After his termination, Lazar sought other employment, but was unsuccessful.  He sued Rykoff and during discovery in the case, learned that, at the time he was hired by Rykoff, Rykoff was planning an operational merger to ensure his company’s continued existence, and that that would eliminate Lazar’s position.  Lazar also learned that Rykoff’s financial conditions was poor at the time Rykoff induced Lazar to move with his family to California.  He also learned that company policy limited any raise Lazar might get to 2 to 3% per year, thus making it impossible for Lazar to receive a raise to $150,000.

Lazar asserted several claims against Rykoff in his lawsuit.  The trial court dismissed all of them except for his claims for breach of contract and violation  of Labor Code section 970. The case wended its way up to the California Supreme Court, which limited its consideration to the issue of “whether or under what circumstances a plaintiff may state a cause of action for fraudulent inducement of employment contract.”

The Supreme Court ruled that Lazar could sue Rykoff for damages based on Rykoff’s fraudulent representations and promises which induced Lazar to quit his job and move his family to Los Angeles, to accept Rykoff’s offer of employment. The Supreme Court said: “[A]s to his fraud claim, Lazar may properly seek damages for the costs of uprooting his family, expenses incurred in relocation, and the loss of security and income associated with his former employment in New York.”  Thus, included in the damages the Court said Lazar could recover if he proved his fraud claim, was the amount of income he likely would have received over the remaining course of what his continued employment by the New York company likely would have been, discounted to present value.

The Court also ruled that Lazar could properly seek damages for “all the detriment proximally caused thereby,” citing Civil Code section 3333. This might also include damages for the emotional distress Lazar suffered as a result of the termination of his employment by Rykoff and his inability to find other employment.

Since a violation of Labor Code section 970 is a tort (i.e., a civil wrong other than a breach of contract), Lazar was entitled to seek, in addition to “compensatory damages,” “punitive damages” (damages for the sake of punishing a defendant), based on Rykoff’s fraudulent conduct.

The Supreme Court’s decision in Lazar is important because it broadens the scope of a person’s right to sue an employer who fraudulently induces him or her to leave a job and move elsewhere to accept employment.  Labor Code section 970 provides a right of action for one induced to move based on specified misrepresentations or promises, and only such misrepresentations or promises which are “knowingly false.”

The Law Office of William J. Tucker is familiar with these and other employment law issues, and provides free initial phone consultations to employers and employees who have issues concerning employment matters.  Feel free to Schedule an Appointment.