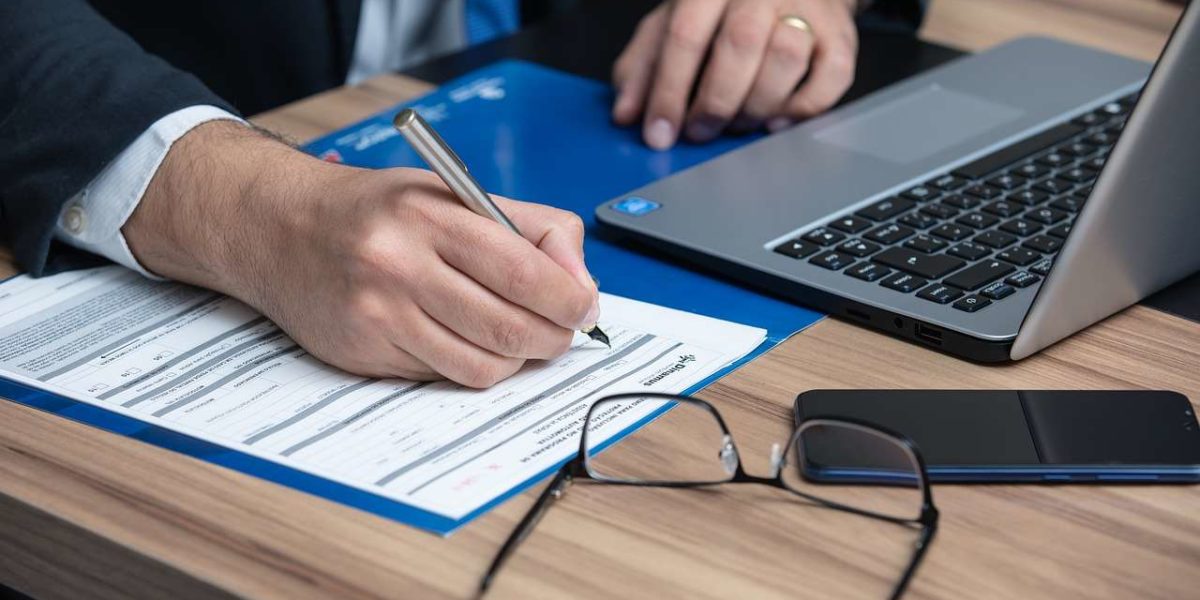 An “unlawful” act or practice is one engaged in in connection with a business activity, and which is prohibited by law. The law can be any type of law — a statute, a court decision, a rule, a regulation, a felony, a misdemeanor, a civil wrong, and any act or practice made unlawful either under state or federal law. The “act or practice” can be a one-time act or practice, and need not be an ongoing course of conduct.

Still other courts have applied the same test applied by courts in similar cases in which a consumer has alleged a violation of the Federal Trade Commission Back. Under that test, a consumer must show that the harm to him is (1) substantial, (2) is not outweighed by benefits to consumers from the act or practice, and (3) is not a harm that the consumer could easily have avoided.

Another remedy is injunctive relief. Since injunctive relief is an equitable remedy, the court has considerable discretion and latitude in creating an injunction which will remedy the violation and protect the public going forward. The injunction will not necessarily benefit the individual plaintiff, who may have no intention of dealing further with the defendant. However, an injunction which prohibits the defendant from engaging in the unlawful, unfair or fraudulent acts and practices of which he has been found liable will protect the public at large.

Attorney’s fees are not recoverable under the UCL. However, they may be recoverable under Code Civil Procedure section 1021.5. That statute provides for an award of attorney’s fees if the following requirements have been met: (1) the action has resulted in the enforcement of an important right affecting the public interest; (2) a significant benefit has been conferred on the general public or a large class of persons; (3) the necessity and financial burden of private enforcement are such as to make the award appropriate; and (4) the fee should not in the interest of justice be paid out of the recovery, if any.

Similarly, if the restitutionary portion of the judgment results in the recovery of a significant fund to be used for the benefit of others, the court may award attorney’s fees from this “common fund.” In that instance, fees will be a reasonable percentage of the funds recovered.

The Law Office of William J. Tucker is familiar with California’s Unfair Competition Law and provides free initial phone consultations to individuals and companies which have issues involving business dealings between competitors and with consumers.  Feel free to Schedule an Appointment.